We are open for Sales and Service, learn how our processes have been optimized for safety
Menu
My Vehicles

If you could transport your whole family, handle Canadian winter roads and save on gas, how would you feel?

Lucky for you, today’s SUVs can give you the best of all these things—especially fuel efficiency.

There are many SUV models which may make you feel bombarded by options. But if saving money at the pump is your top priority, the choice becomes easier. Some sport utility vehicles are simply more fuel-friendly.

So what are the most fuel efficient SUVs in Canada? With the help of the Natural Resources Canada 2019 Fuel Consumption Guide, we’ve ranked them for you. 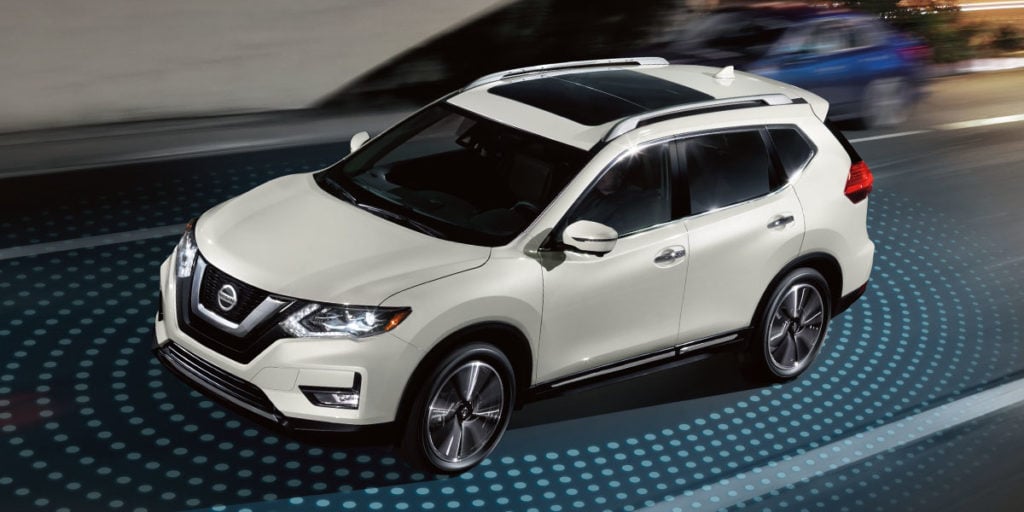 The Nissan Rogue is one of the best-selling SUVs in Canada each year and the 2020 model kicks off the list of the most fuel-efficient SUVs. This five-seater’s standard 170 horsepower engine might not accelerate as fast as other SUVs on this list but the Rogue does have an outstanding 9.4 safety rating from U.S. news, making it one of the best family SUVs in Canada.

The Honda CR-V is a fantastic SUV. In fact, it’s one of the best small SUVs out there. The front-wheel drive version of the CR-V ranks even higher than the all-wheel drive model for fuel-efficiency, but the trade-off for better handing is minimal.

Car and Driver gives the 2020 Honda CR-V a perfect five stars and recommends the mid-range EX model, which comes with the ultra-efficient all-wheel drive. 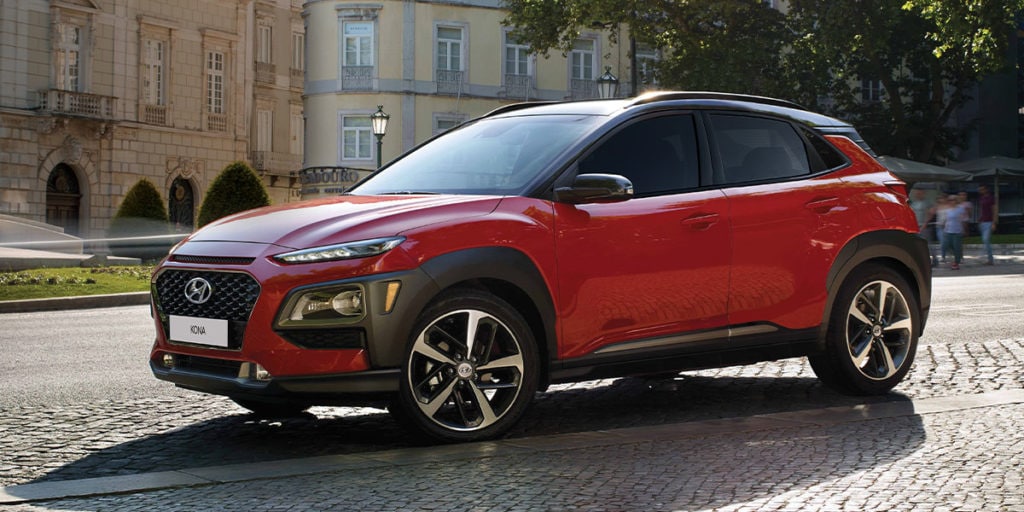 The 2020 Hyundai Kona is the number-two ranked subcompact SUV on U.S. News. It’s also one of the most fuel-efficient SUVs in Canada. It will burn as little as seven litres of gas per 100km on the highway and its upscale interior will make for a comfy road trip.

This Hyundai drives and feels like a far more expensive vehicle, so choosing the Kona will save you money at the dealership and the gas station.

The hybrid version of the 2020 Lexus NX 300 is definitely a luxury vehicle. Who knows, maybe you’ll have the budget to get one with all the gas money you’ll save. According to Edmunds, the extra upfront cost of going for the hybrid version will pay for itself in fuel savings.

The Lexus NX 300h is still a five-seater, but it’s a little larger and definitely more comfortable than other SUVs on this list. 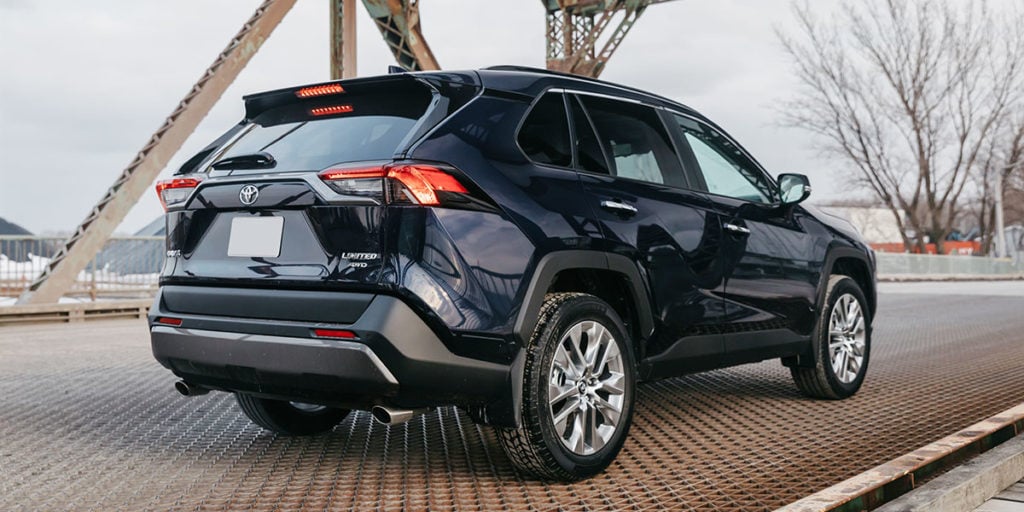 The Toyota RAVv4 Hybrid has an impressive four-star rating from Car and Driver. Its 2.5 litre hybrid engine puts out an impressive 219 horsepower, which makes the small SUV take off very nicely. When driving in the city, you’ll only burn 5.7 litres of gas per 100km. You might forget what a gas station is with that kind of mileage.

If you opt for the “Limited AWD” trim level, you’ll be hard-pressed to find much difference between the RAV4 and its luxury cousin, the Lexus NX 300.

The Ford Escape Hybrid is the most fuel-efficient SUV in Canada, according to the Natural Resources Canada 2019 Fuel Consumption Guide.

It just edges out the Toyota RAV4 for fuel economy. Like other gas/hybrid vehicles, applying the brakes on the Ford Escape charges the electric motor.

These SUVs are the best of the best when it comes to fuel efficiency. Unsurprisingly, a few hybrids top the list but even their fully gas-powered versions are pretty efficient.

The Birchwood Automotive Group carries all of these gas-sipping SUVs so check out our inventory to learn more about them.

If you’re curious about the fuel efficiency of an SUV not listed here, you can look it up here—we likely carry it too.