Skip to content
We are open for Sales and Service, learn how our processes have been optimized for safety
Menu
My Vehicles

Trucks aren’t the gas guzzlers they used to be.

At least, not all trucks. Most automakers are designing their pickups to be more fuel efficient than ever.

If you’re towing or off-roading, you want a truck that will take you far on a fill. It’s better for the environment, the lifespan of your vehicle and of course, your wallet.

Trucks are the perfect vehicle for Manitoba winters and summers alike. Whether you’re conquering the Costco parking lot or booting out to the Whiteshell for the weekend, a fuel efficient truck means less pit stops and more spending money.

So with the help of the Natural Resources Canada 2019 Fuel Consumption Guide, we’ve compiled a list of the most fuel efficient trucks in Canada.

This list features the most fuel efficient full-size trucks in Canada; 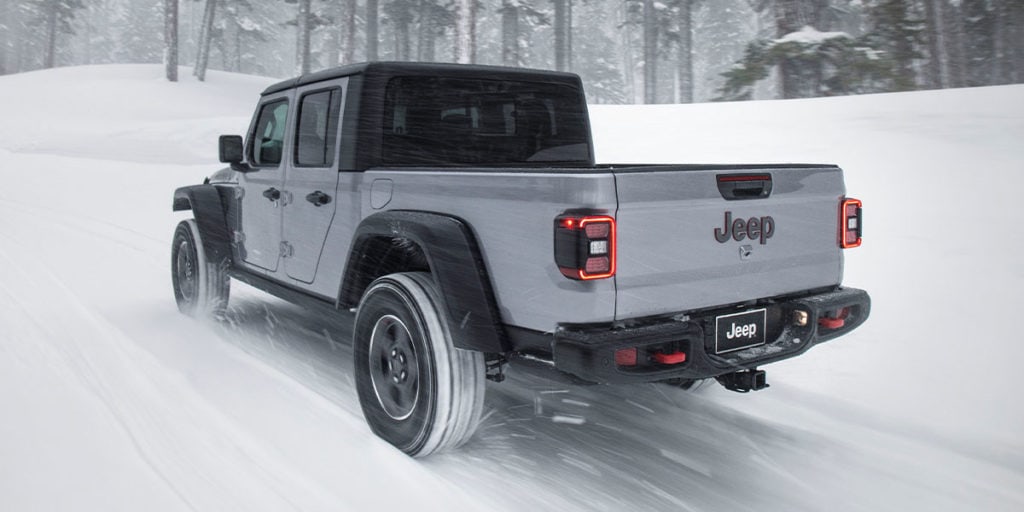 The 2020 Jeep Gladiator kicks off the list of the most fuel efficient full-size trucks in Canada. The 3.6L V6 model is a great combination of efficiency and Jeep’s famous off-road prowess. The Gladiator burns a little more fuel than the following trucks on this list but it’s still quite efficient for its power.

The 2020 GMC Sierra’s standard four-cylinder L3B engine is an impressive little turbo that delivers great power for its size. It will also save you money at the pump. You can find the same engine in the 2019 model and in Chevrolet Silverados from 2019 and up. This engine replaced the Sierra’s standard V6 and actually delivers 22 per cent more torque. 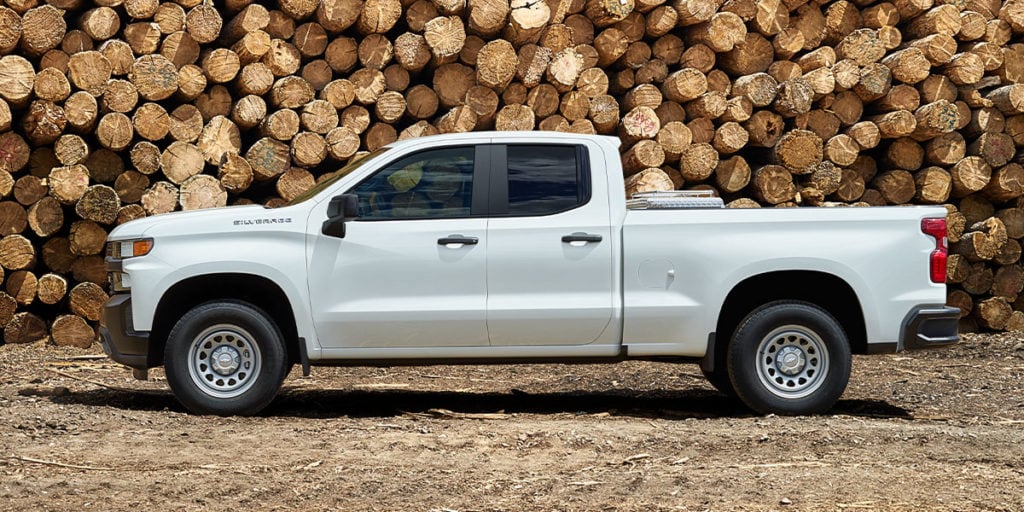 The 2020 Chevrolet Silverado is a powerful full-size pickup truck and the four-cylinder model delivers the best fuel efficiency. The smallest Silverado engine will still impress you with its 6,700-pound towing capacity. That’s a lot of torque for an extremely efficient engine.

The Dodge Ram 1500’s available eTorque engine uses undercover hybrid technology to deliver extra power and fuel efficiency. Unless you look under the hood, you won’t be able to tell the difference from other Rams. The secret is an electric generator/motor that kicks in to give the V6 extra torque. 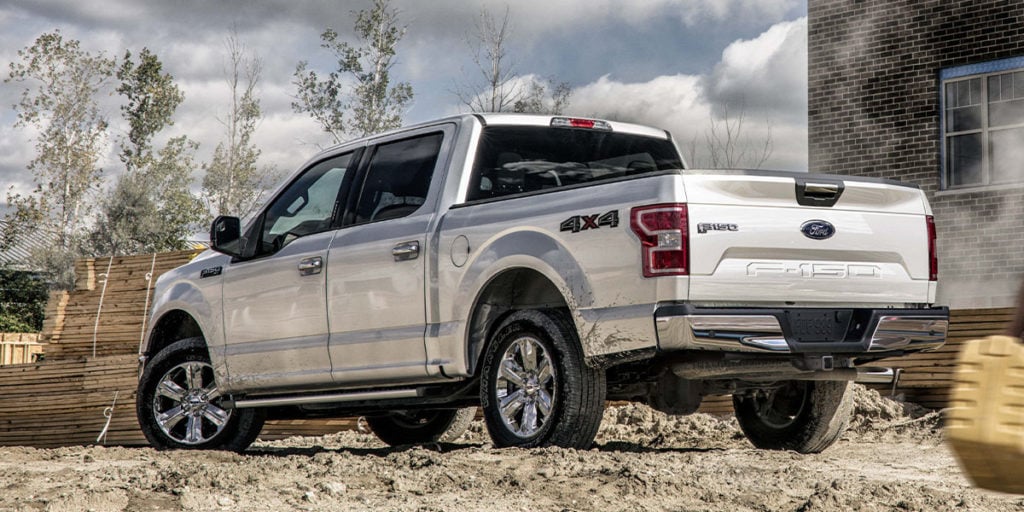 The 2020 Ford F-150 is the most fuel efficient full-size truck in Canada, according to the Natural Resources Canada 2019 Fuel Consumption Guide. The F-150’s base 2.7L V6 produces 265 lbs-ft of torque, which will give you enough power for most pleasure-driving situations. The Ford F-150 has six different engine options and you can compare each engine’s efficiency here.

This list features the most fuel efficient midsize trucks in Canada: 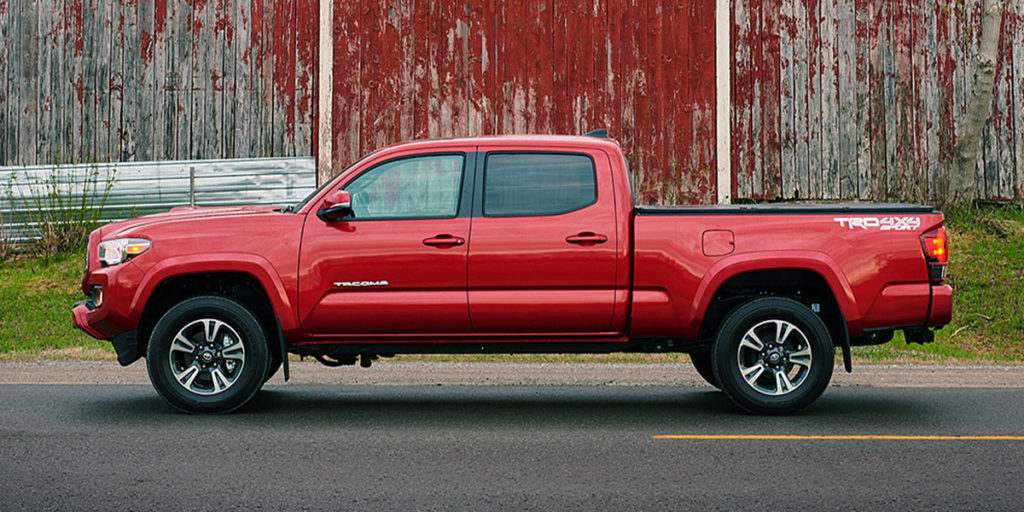 The 2020 Toyota Tacoma is an impressive and efficient midsize pickup. The base engine will give you the most gas mileage. If you add the Tacoma’s optional four-wheel drive, the mileage will drop significantly. If efficiency is your top priority, stick with the four-cylinder—it’s still plenty fun to drive.

The Honda Ridgeline has an incredible 5/5 rating from Car and Driver. The autoreviewer praised the Ridgeline for its comfortable ride, and of course, it’s efficiency. The Ridgeline won’t tow as much as its midsize competitors but it’s the fourth most fuel efficient midsize truck in Canada, making it worthy of a test-drive. 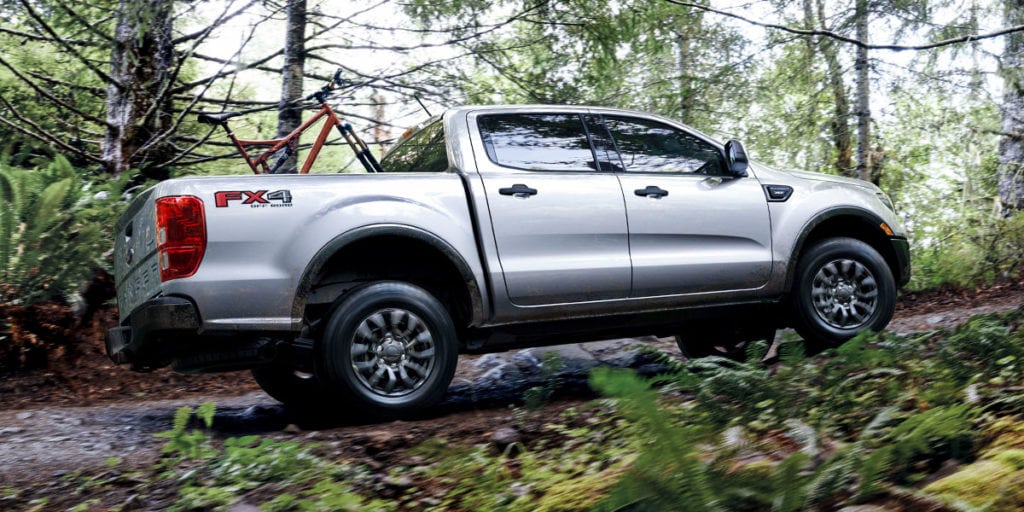 The Ford Ranger has been one of Canada’s most popular midsize trucks for decades. The newest models are incredibly efficient and capable. The XL trim level gives you the most efficiency with its turbocharged four-cylinder engine. It’s also quite powerful with its 7497-pound towing capacity.

The GMC Canyon’s four-cylinder engine produces a respectable 200 horsepower, which is more than enough power for day-to-day driving. The midsize pickup has an impressive 8.3 performance scorecard from U.S. News for its car-like handling. If you need to haul serious weight, you may have to sacrifice a little efficiency by getting the available V6 engine. 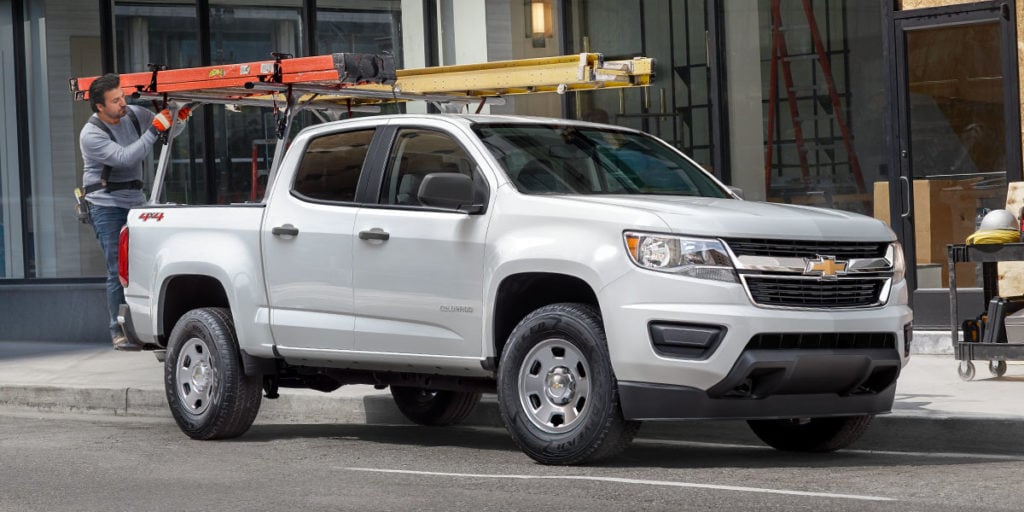 The Chevrolet Colorado is the most fuel efficient midsize truck in Canada, according to the Natural Resources Canada 2019 Fuel Consumption Guide. It’s actually more of a tie, since the GMC Canyon has the same efficient motor. The Colorado has a marginally higher overall scorecard from U.S. News, thanks to its slightly nicer interior.

Now you know your options if you’re looking for the most fuel efficient truck in Canada. All the trucks on this list use conventional gasoline and are available from Birchwood Automotive Group.

Take a look through our inventory of awesome pickup trucks, and if you need advice on which one is best for you, our experts are happy to help.